Alternative facts and post-truth appear to be the new characteristics of the world we inhabit. News that doesn’t support an individual or group’s stance on a certain issue is now ‘Fake News’ not to be confused with genuine Fake News.

Who is the lightning rod to these concepts and to then inextricably tie them together?

Over the last 12-months no single person would have had more column inches devoted to themselves than the newly minted President of the United States. Love him or loathe him, there is a lot we can learn from him in today’s messaging environment.

Think Menzies’ “Forgotten People” and Howard’s “Battlers”, Trump identified the deep dissatisfaction with the status quo and tapped it for his own gain. The catch-all of: ‘Make America Great Again’ has provided him with an umbrella that enables him to say pretty much whatever else he wants.

Forget the content, Trump uses simple language as opposed to flowery rhetoric. What he lacks in oratorical skill, he makes up for in audience comprehension. The key to communication.

By speaking in ‘absolutes’ he has differentiated himself from the qualified language that has come to typify the Western world’s political class.

In today’s ‘noisy’ environment it pays to own a tone that is distinguishable from the ‘group sound’ of your competitors/adversaries.

There is a school of thought that speaking in absolutes is dangerous ground in political systems; in this instance however, I think that the new President is hedging, given that if he can demonstrate he has used his best endeavours to deliver on his agenda and cannot, it continues to be the system that he has railed against that is the hurdle to delivering the ‘will of the people’ rather than a Trump failure.

Facts don’t matter (unless they suit his purpose):

It’s dangerous territory to selectively use fact, or more to the point to besmirch any alternative opinion as ‘Fake News’ if it doesn’t accord with your agenda.

At some point, where reality is relevant (like life for example), facts are bound to catch up with you.

Additionally, on the one hand Trump decries ‘Fake News’ yet has not condemned its used when it has been used to his advantage. In the process, his selective denouncements have legitimised the use of falsehoods to pursue an objective.

The President’s demeanour leaves a great deal to be desired. His default disposition of anger, supplemented by various combinations of appearing to be – disinterested, ill-prepared, making himself the subject matter, and his willingness to articulate semi-formed thoughts as they come to mind leave plenty of room for improvement.

It is fortunate for him that the popular mood and environmental factors were so weighted in his favour that these short-comings were easily overlooked in favour of the ‘bigger picture’ desire for delivering anything but the status quo.

The point of all of this is that it is quite possible to deliver positions with conviction, develop and own a unique delivery style that differentiates you from the crowd, and to communicate with an audience you understand, in its language, whilst (believe it or not) sticking to the facts.

RMK+A has long experience in helping its clients, in all spheres of endeavour, craft and effectively deliver communication to key stakeholders, clients and influencers. 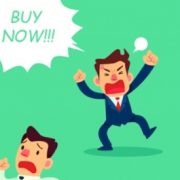 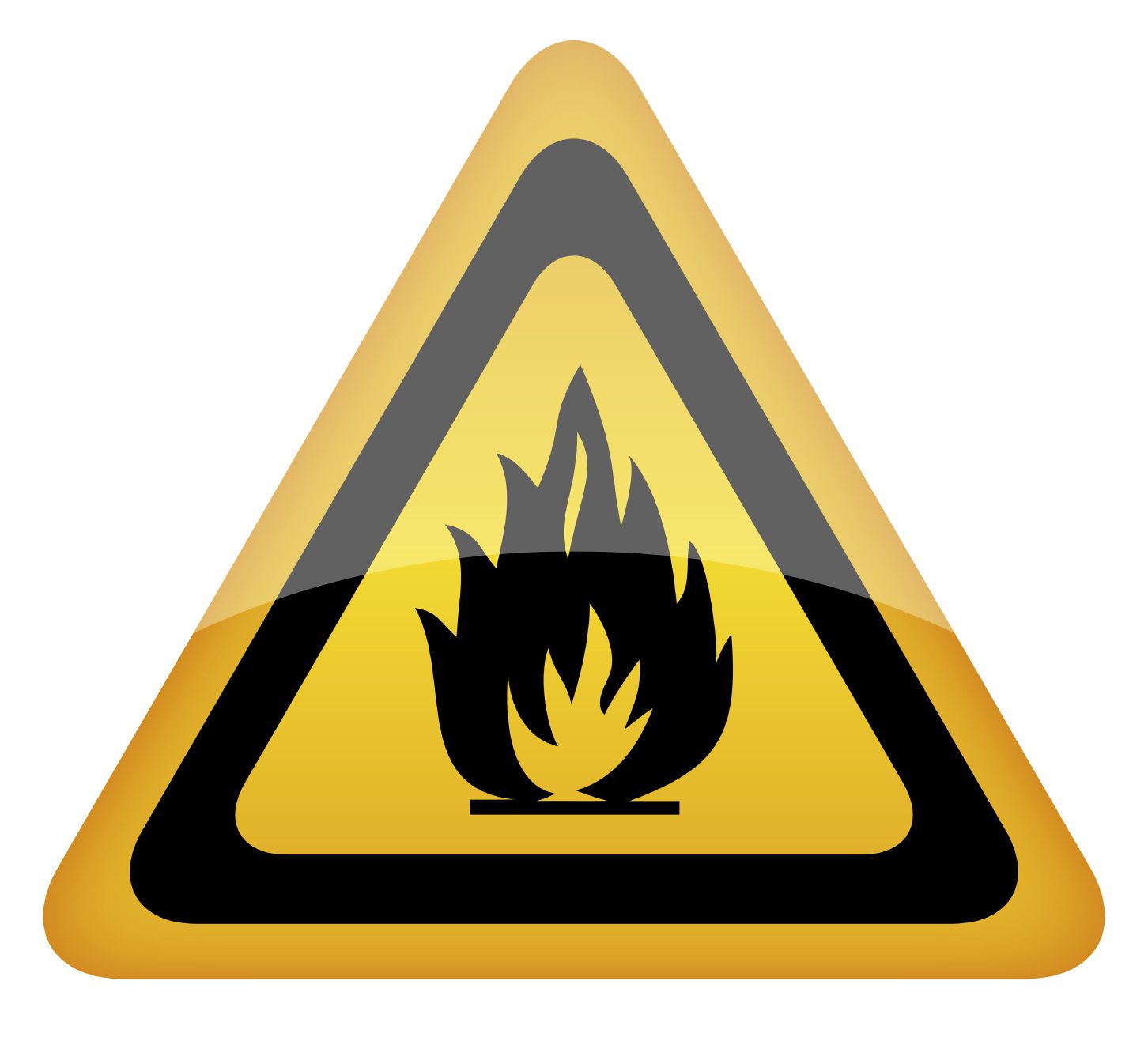 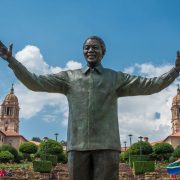 Media Training – is your organisation ready for the “Gotcha” moment? 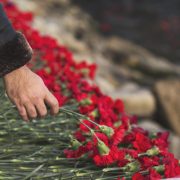 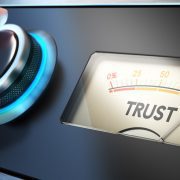 How I Learned To Stop Worrying And Love Engagement
0 replies

The Socratic Paradox – worth understanding
Scroll to top