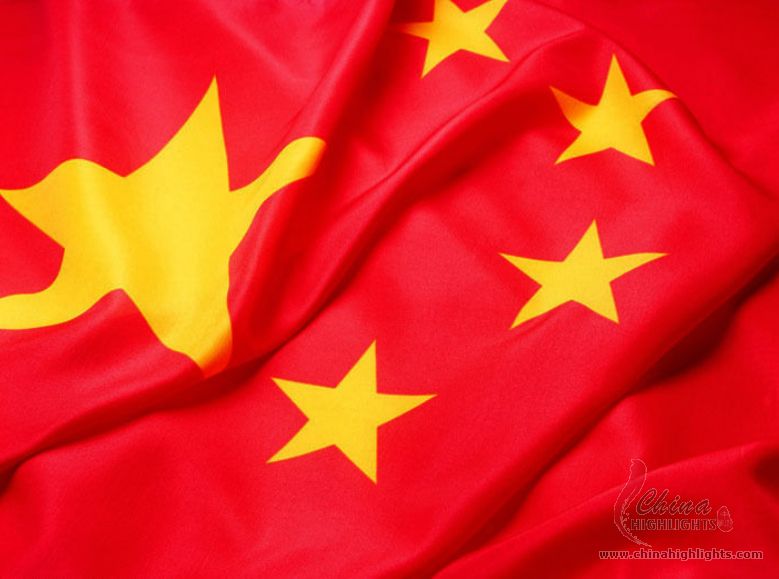 There has been much speculation in the media as to the impact on Australia of an economic slowdown in China.

The doomsayers have been running various scenarios suggesting that Australia will no longer be in a position of relative insulation from the deep economic mire of Europe and the weak recovery of the USA.

Whilst this sort of alarmism may sell papers (if anything does nowadays) it is not founded on any critical analysis of what is really happening in China.  Having recently visited The People’s Republic I can attest that the economic activity in the Middle Kingdom is at a level difficult for visitors to comprehend.

No lesser commentator than mining billionaire Andrew Forest rubbished any negative view of Chinese economic development. One would think he has a very powerful incentive to know what is going on with our largest trading partner.

Just a few facts from the CIA World Factbook.

China has a population of  1.34 billion (estimated  in 2011) with an annual growth rate of 7 million per annum. The median age is 35, the urban population is 47% and an additional 32 million people each year move to one of China’s 120 cities with a population of over 1 million.

The rates of population growth and urbanization are massive drivers of economic growth. The alternative to building the infrastructure to cope with that growth would be the levels of appalling poverty seen in places such as India. Add to that the fact that near 100% of the population can expect to have 12 years of formal schooling and it is easy to see why the population has increasing levels of aspiration for more than just the basics of life.

The tightly controlled political system is a trade-off against the economic growth that offers the opportunity for financial progression for a large proportion of the population.

Managing such a level of growth throws up numerous challenges. Arguably the most pressing would be keeping inflation under control and meeting at least some of the aspirations of the increasingly middle class population whilst not letting the gap between the rich and the not so rich get too large.

The Central Committee of the CCP knows that, as much as the populace has traded increasing prosperity for political freedom, if economic prosperity is not forthcoming and not reasonably spread, the opening for social and political unrest will emerge very quickly.

It is obvious that the current high rate of growth will need to be managed and that will result in a steadier pace of growth than the enormous spikes of the last 20 years. None-the-less, the growth must continue at a significant pace if the Party is to keep up with the social transition to an urbanized, educated, middle class society. A transition they initiated in the wake of the last great political upheaval – the Tianamin Square protests of 2001.

A quick look around Beijing confirmed that it is a megalopolis unlike most others. It works. It is clean, surprisingly green, well served by transport infrastructure (even if the roads are very busy) and host to conspicuous consumer consumption at a level that surpasses even some oil rich Arabian states.

The obvious ongoing development occurs with none of the restrictions of democratic western states. If a policy decision has been taken that something needs to be built, it is; with minimal delay.

What is occurring in the world’s most populous nation is nothing short of breathtaking in its scale and it will continue into the foreseeable future.

For Australia accidents of nature, geography and history have placed us, as a developed stable nation, on the doorstep of a rapidly developing neighbor that has an insatiable hunger for our abundant natural resources combined with the wherewithal to pay for them. Proof indeed that, for some time to come, we are indeed the lucky country. We should be displaying far more confidence in the future than we appear to.

So while the media do their Chicken Little impersonations what we should be doing, as a nation, is making the most of this golden opportunity.

I leave it to you to review the current political landscape and draw conclusions as to how we are going with that.

Victorian Parliament: 18 days to clarity or nine to calamity
0 replies