A year ago we explored the question of what was the most valuable role that governments could play in capitalising on supplying Australian food and fibre products to the booming export markets to our north (read article here).

During the intervening 12-months our opinion that there needs to be increased promotion of Australian product through a dedicated branding initiative has not diminished. In fact, as the economy goes through the transition that we hear so much about, the need for such action is heightened.

Over recent weeks there has been some commentary on virtually the inverse of an export brand in the form of Country of Origin Labeling.

Stimulated by the Hepatitis A berry outbreak of February this year, the Department of Industry and Science has conducted two-months worth of industry consultation, and now has a community survey open (CoOL Community Survey) until 3 July.

Commendable as it is to consult broadly, it is difficult to shake the notion that this exercise is being guided down a certain path. Admittedly, we did not participate in the industry consultations, however a healthy dose of skepticism is always warranted when community views are gathered in a closed format as this one is.

It’s the considered opinion of this business that what is truly required is to burn the Rome of food labeling to the ground and rebuild it in its entirety based on what it is that the consumer wants. Nay, demands.

We are living in a Monty Pythonesque food labeling dystopia when food can be ‘Made in Australia’ without using any Australian ingredients.

It has been made abundantly clear by the Australian public (who coincidentally consume these products, feed them to their children, and actually pay for them) that they simply want to know where their food comes from.

One would think that by starting with such a simple premise it would be near impossible to obfuscate the matter to such an extent that the Department finds that current laws are ‘of little relevance to consumers’ whilst simultaneously being ‘burdensome to business.’

It is our sincere hope the current consultative process yields a clear and concise representation of where the product has come from to permit Australian consumers the ability to make informed purchasing decisions.

Now that is starting to sound a bit like a brand. 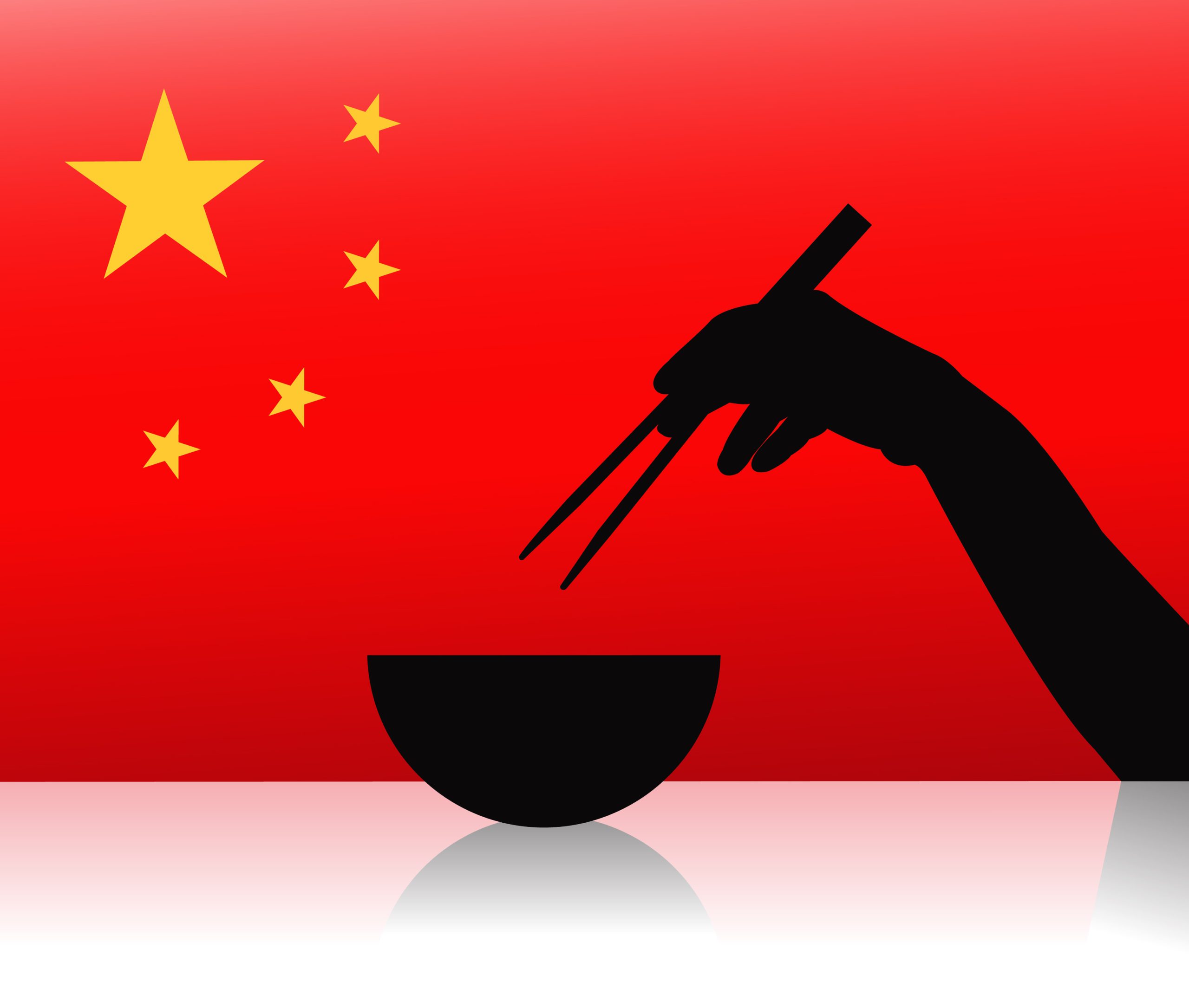