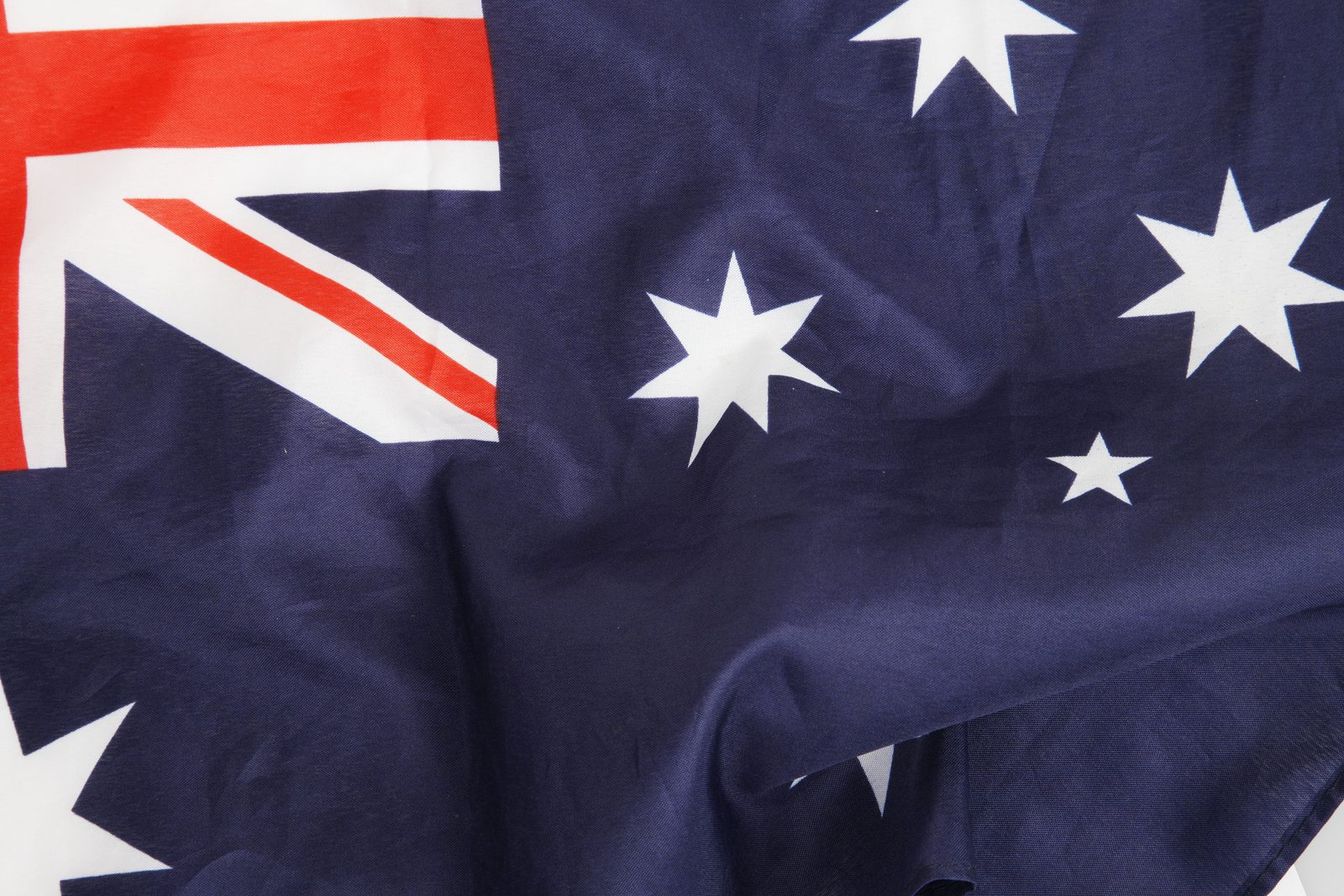 The Victorian election is just two years away. For those with an abiding interest in Victorian politics and establishing and maintaining dialogue with the State Government, now is the time to develop relationships with parliamentarians who are destined for higher office.

If the Baillieu Government retains office after the 2014 election, there will inevitably be changes in the ministry. Another reason to take a close interest in rising stars is that there could perhaps be a ministerial reshuffle before the next State election.

At this stage, we have confined our interest to the parliamentary Liberal Party. We shall look at the ALP and the National Party later on.

The Libs have several members outside the present ministry that look to have what it takes to make it into cabinet. We have identified four in the Legislative Assembly and two in the Legislative Council, but there may be more. We shall discuss them as we find them.

Andrea was close to Peter Costello. Because of tension between Baillieu and Costello, this nexus became an issue while the Libs were in Opposition, but it appears that at least some of the fences have been mended. Andrea is MLC for Southern Metropolitan.

Ed O’Donohue is still young but he has excellent presence and interpersonal skills. Ed is MLC for Eastern Victoria.

Gary Blackwood (MLA for Narracan) is Parliamentary Secretary for Forestry and Fisheries. David Southwick is the Member for Caulfield. Both are well regarded. David coordinates the interface between sitting members and the policy forums inside the Liberal Party. This is a complex and delicate job and he does it well.

A recent entrant into parliament is Andrew Katos, Member for South Barwon. Andrew is very energetic and an excellent networker. It’s early days, but – providing the Liberal Party can retain government – Andrew is a candidate for promotion.

The Libs need to win a second term and that is by no means assured. However, it never hurts to be aware of potential state leaders and look at opportunities to develop appropriate relationships. 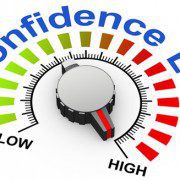 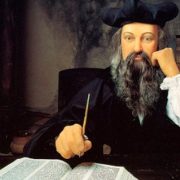 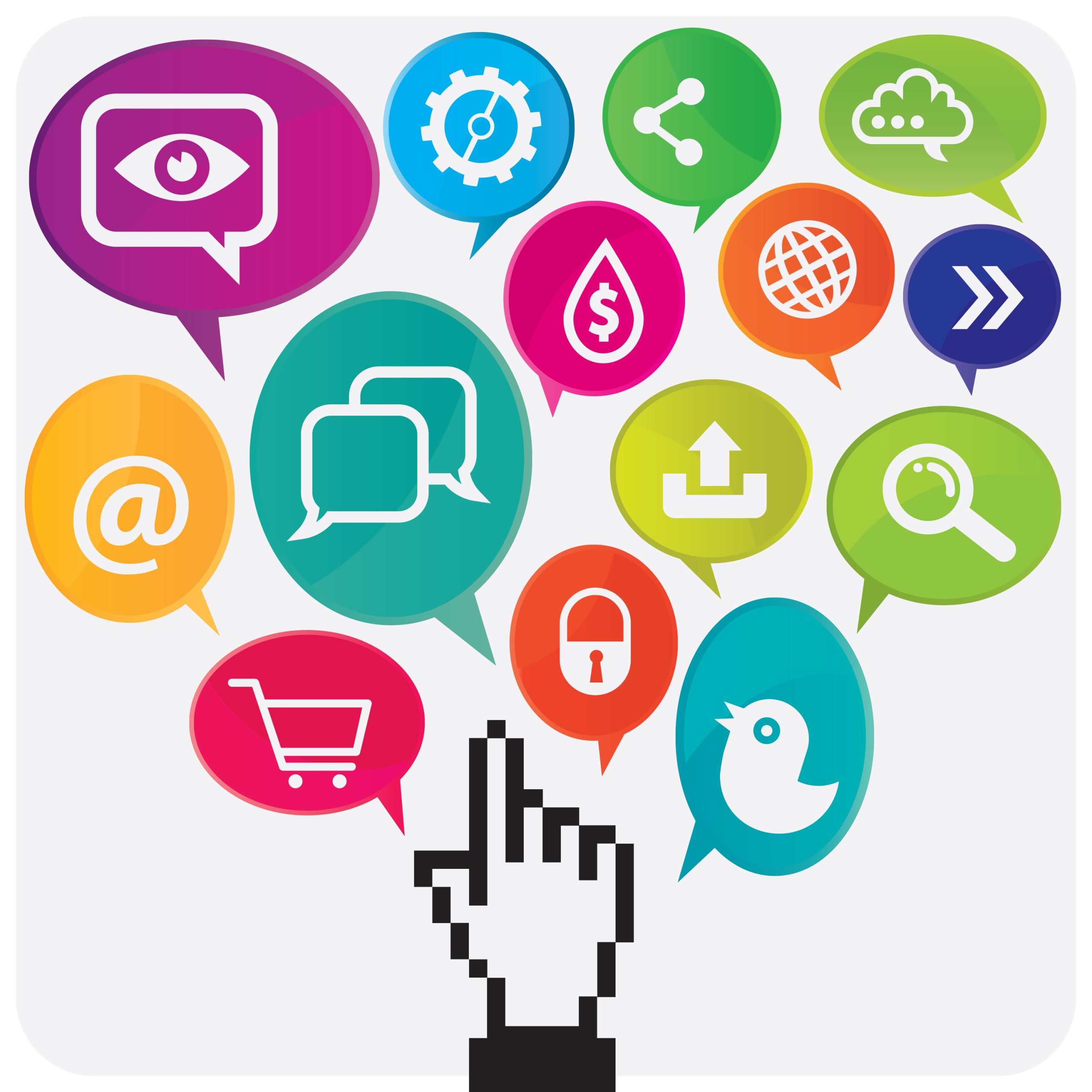 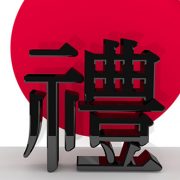 2013 – the election year we have to have
Scroll to top