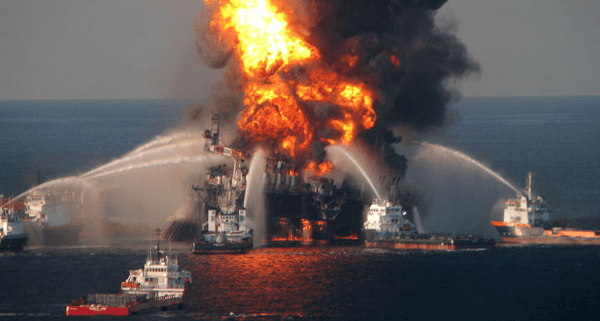 A long time ago, in a galaxy far, far away, corporate communications practitioners were taught that in a major crisis event there were three standby tools to use when the facts were unclear and/or unpalatable. They were the three Ds – Deny, Deflect and Delay.

That is not to mislead or to lie, but to skilfully use the three Ds to move attention away from the heat of the moment, thus allowing more time to polish the final messaging and place less immediate pressure on the, sometimes hapless, spokesperson – be they PR hack or CEO.

But times have changed. Media is now an immediate feedback loop. Commentary and opinion have replaced reporting, social media allows the previously voiceless to shout and the community has become more cynical.

The old tools don’t work all that well, if at all.

The growing discontent with Victorian Premier Daniel Andrews is likely driven in equal measure by three elements, the ineffectual use of the three Ds, concern around a personal style that can appear lacking in emotional connection and just plain overexposure.

Whoever is advising Premier Andrews needs to realise this is the 21st Century. The old ways don’t cut it. They had their boss deny numerous matters (such as this is not a second wave) that he later had to recant; they had him deflect, blame shifting to certain communities, youth, workers with no sick leave, Federal Government aged care agencies, non-mask wearers etc.; they continue to have him delay by claiming not to know about fundamental matters related to the handling of the first wave, that sparked the second, and by hiding behind a non-judicial enquiry.

It makes no difference how much of this is his doing and how much is bad advice. The media and the public have in, large measure, stopped buying it and the pile-on has begun.

Further communication bungles have not helped. Inconsistent messaging about isolation while awaiting test results, advice on the wearing of face masks and use of inappropriate and ineffective channels to explain restrictions to non-English speaking communities, have exacerbated the feeling of loss of control and of constantly playing catch-up.

Eventually the Australian BS filter kicks in and people start targeting the messenger, in this case the Premier.

Just 10 years ago BP provided an object lesson in how not to deal with a crisis. While their failed well was lubricating the Gulf of Mexico, their CEO, Tony Hayward – who was pictured sailing his racing yacht around the Isle of White – first tried denial “the amount of oil is relatively tiny in comparison to the very big ocean”, he declared. He tried deflection with many and various explanations for the drilling rig’s failure; he even tried delay, by claiming he did not have all the facts, yet. Ultimately, he blew himself out of the water (could not resist that) by saying “You, know, I would like my life back too.” That sour note sank his public standing and his career.

The three Ds did not work and a lack of appropriate contrition, empathy and a suitable tone left BP as one of least trusted corporations on the planet.

The Victorian Premier would do well to learn from such mistakes. Perhaps it is already too late.

RMK+A is highly experienced in crisis communication and has assisted businesses and organisations in managing public and stakeholder relations around major events for over 30 years.

The sum of all our fears

Keeping an eye on fatal ‘optics’
Scroll to top