You are here: Home1 / Environment 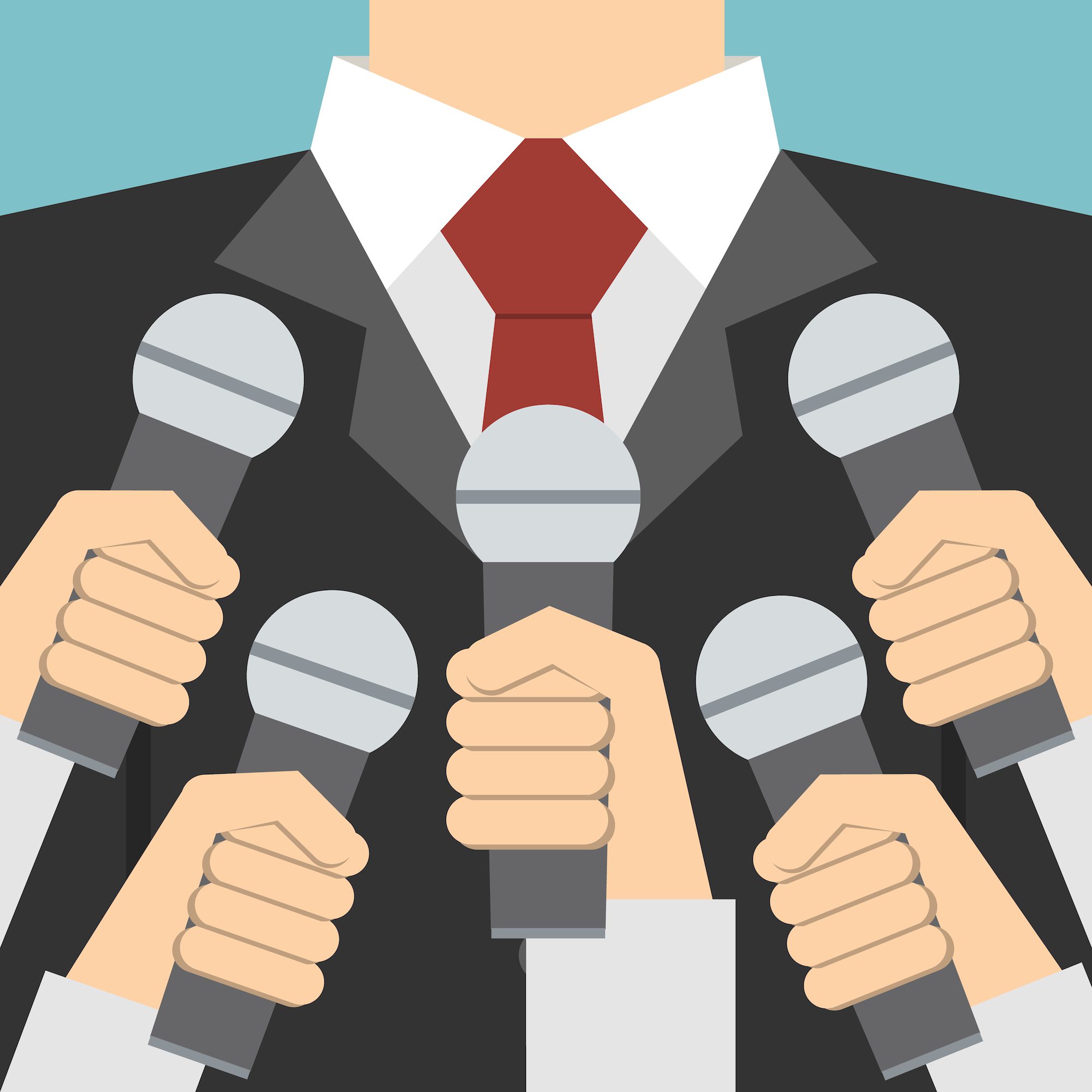 As Clive Palmer strode into the press room in Parliament House with global warming Saint and former US Vice President Al Gore in tow, all watching knew they were in for an interesting few minutes.

What Clive actually said was not really that much of a surprise, but the way it was delivered showed that the former white-shoe-wearer from the Gold Coast had learnt a thing or two about media management from his old boss Joh Bjelke-Peterson who famously called his press conferences “feeding the chooks”.

How Palmer convinced Gore that PUP has an environmentally sound position is a topic for another time but the press conference and his immediate post conference media management, allowed Palmer to both control the news agenda for the next 24 hours and to avoid any media questioning without having had the time to fully prepare both key messages and specific answers.

A 5pm timing is perfect to hijack the evening news bulletins on both television and radio. It is just as prime time news shows are being finalised, allowing enough time to trump all other stories but not enough time for any meaningful analysis or comment from other sources.

Announcing at the outset that there would be no questions taken at the press conference ensured that no pesky journalist question polluted the pure message. Then by asking for all questions to be handed to his press secretary in writing Clive got full warning of any questions likely to come up.

Given that he was then unavailable due to having a very, very early dinner appointment, there was plenty of time to prepare answers before his eventual first post press conference public appearance on Lateline over 5 hours later.

As evident as it is that Clive hasn’t missed too many dinners, even he doesn’t need 5 hours for a nosh just after he’s dropped the equivalent of a news media atomic bomb.

In the meantime Al Gore, conveniently, had to fly out of the country.

The outcome was that Mr Palmer gave one of his best media performances on Lateline that night and he was front page in every newspaper and online news site in the country the next day and subsequent days thereafter.

His turning up to Parliament in his Rolls Royce and Mercedes-Benz SLS were cheap but effective stunts.

The June 25 press conference was so well managed that from now on pulling off a similar news media full sweep will likely be known as an ‘Al Gore Moment’.

It is easy to dismiss Clive Palmer as a clown and side-show act, but he and his advisors have shown consummate skill in leveraging notoriety, turning it into dominance of the news cycle and some considerable actual political influence.

It has often been said by commentators and electors alike that we need more colour and character in Australian politics. As the saying goes, be careful what you wish for.

If you think an ‘Al Gore Moment’ (of appropriate nature and scale) could be just what your organisation needs, ICG has over three decades of experience delivering press conferences, journalist briefings and media opportunities for the benefit of our clients.

The program aims for the audited and accredited recycling of up to 48 million old tyres we discard in Australia every year. It will also help to develop new uses for the recovered raw material such as the mixing of crumbed rubber into high tech asphalt that offers quieter roads with greater grip and far better drainage.

That’s why the launch took place at Downer’s Asphalt plant in Somerton. 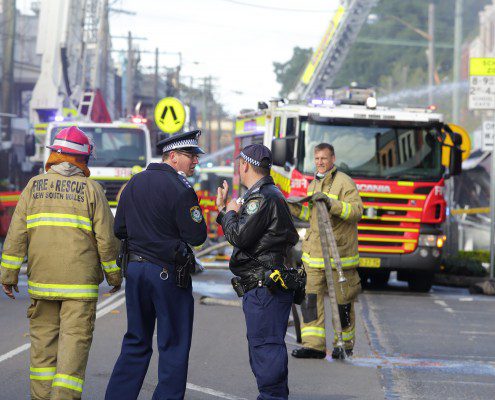