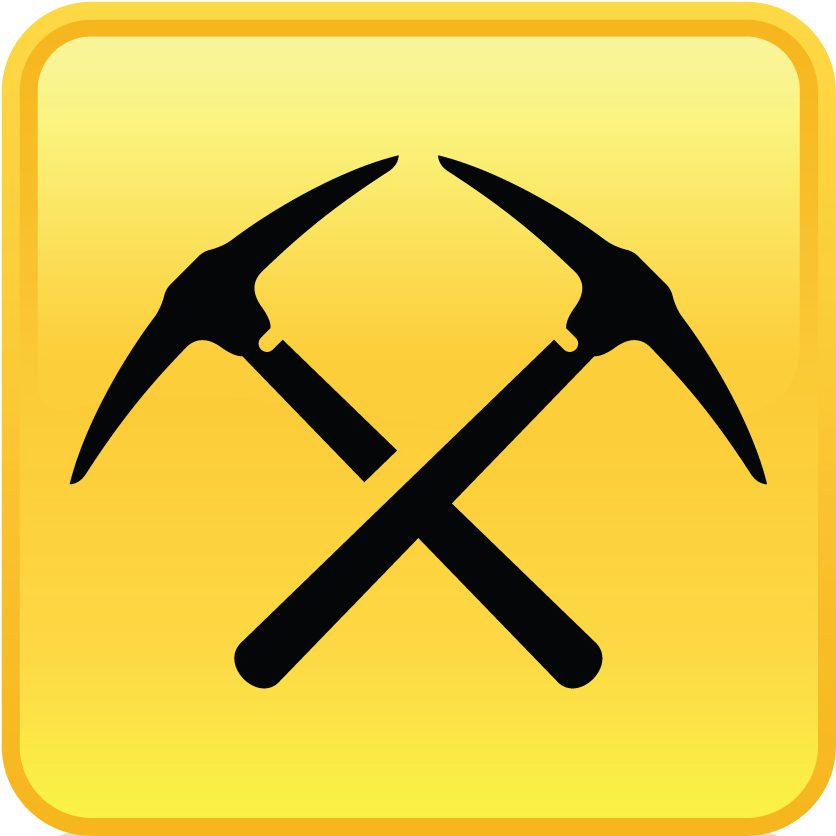 A view from the drivers of Asian economics: no-one told China the mining boom is over.

In essence, he said the boom precipitated by China’s inexhaustible demand for commodities was far from over – and could run until around 2030.

Mr Wang gave very precise reasons why the boom was sustainable. He was also expansive about what Australia needed to do to clean up its act and take full advantage of the boom.

The main points of his speech are covered in the below (click notes to enlarge): 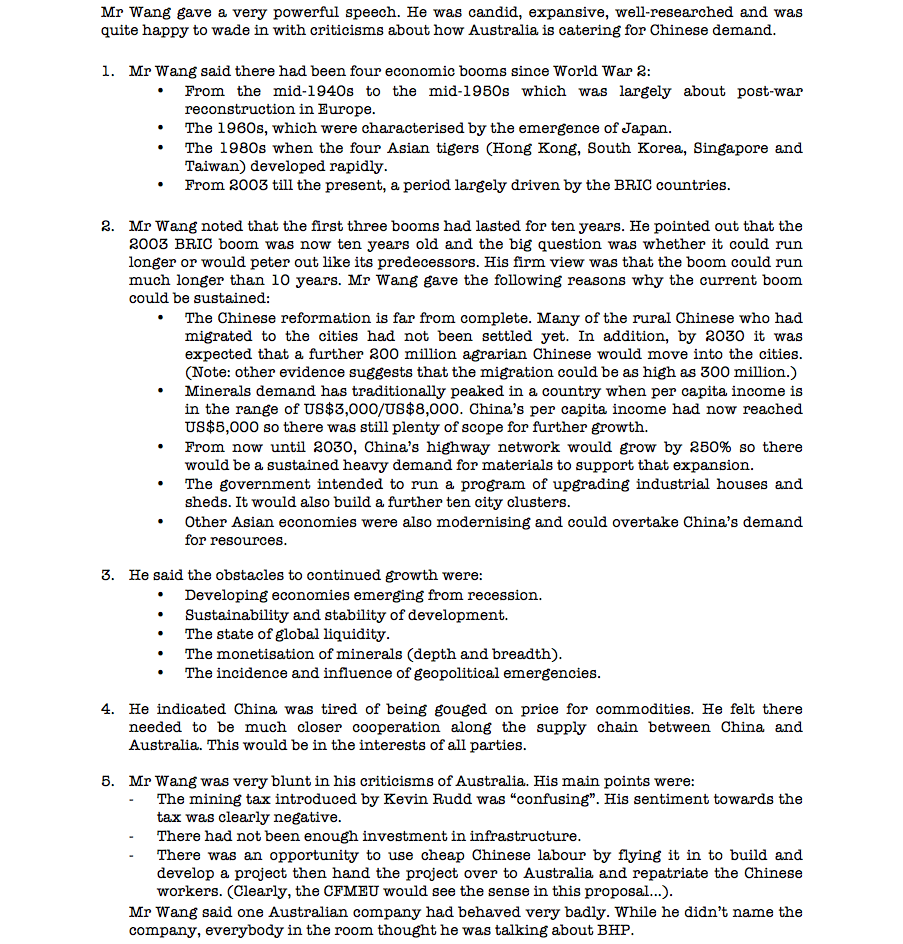 In this light, the widespread claims that the mining boom has finished look pretty limp.