Latest News
You are here: Home1 / Latest News2 / General3 / Apple: not so innocent 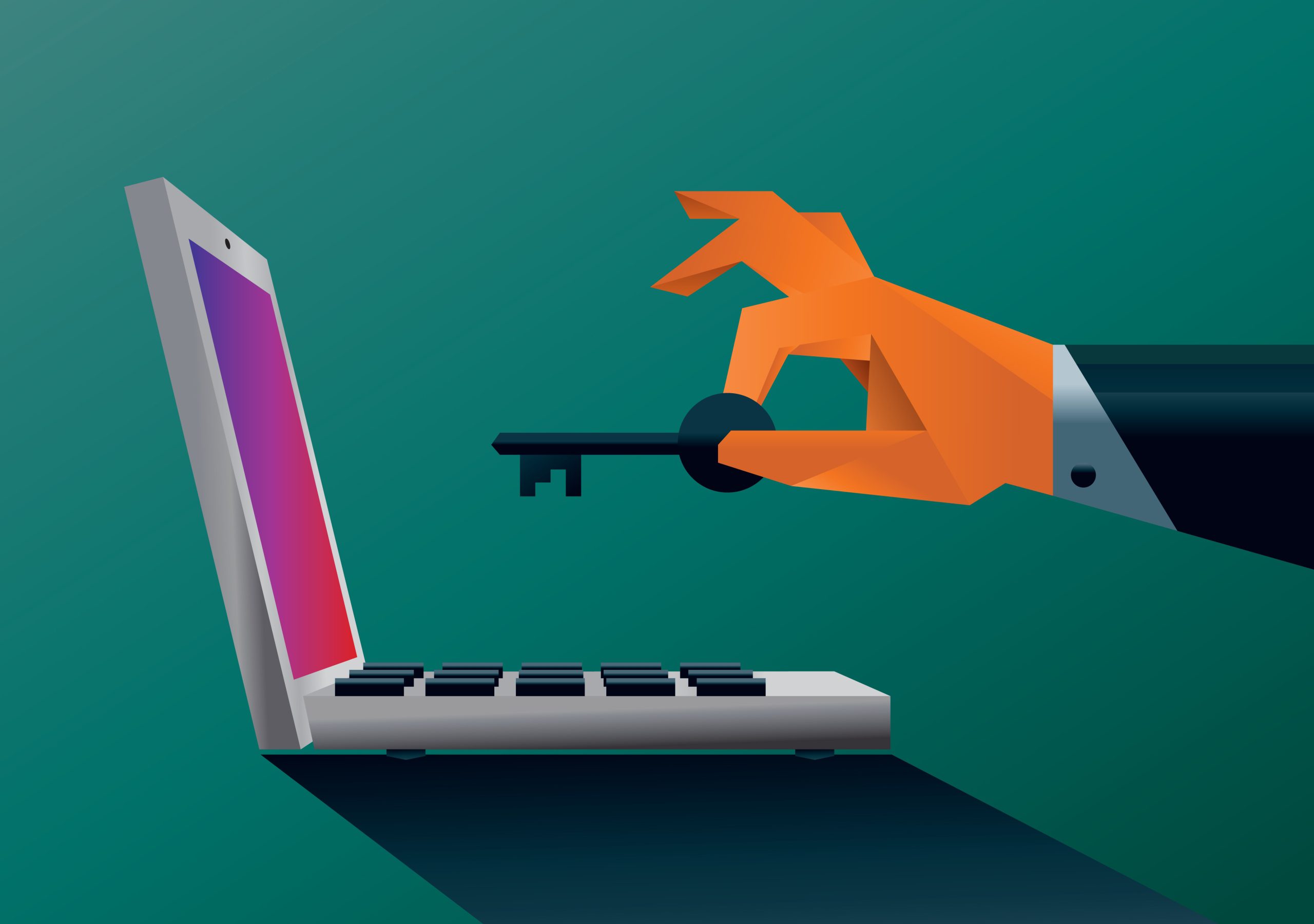 For anyone who still laboured under even the slightest illusion that what one does in cyberspace/the cloud/the Internet is in anyway secure and private have a look under U2 in your iTunes library.

Apple dispelled any fanciful and naïve notion of online privacy with their September 9 mass release of the latest U2 album onto any device connected to iTunes.

Don’t get me wrong, I think Songs of Innocence is great, and so does my 13 year old. I also think it’s a very clever play by both Apple and U2. For all the noise from the professional chatterers and critics the fact remains that 33 million people listened to the new album in the first six days alone. Name another dinosaur band that can get that number of ears inside a week?

Apple acknowledges that sometimes they will do things that please some people and not please others, but in the end they are happy to have all as part of the ‘Apple Community’.  Ultimately Apple used their platform to give us a gift. If we don’t like it we can just leave it in the proverbial sock draw along with all the other “Dad Day” contributions.

The important lesson here is that anything online is in a communal space that is controlled by those who set up the community be it Apple, Google or Microsoft. The communal online space is also open to anyone whom they allow access to, or those who can hack their way in.

Apple CEO Tim Cook recently differentiated the Apple business model from that of Google, Facebook and others, by saying: “A few years ago, users of Internet services began to realise that when an online service is free, you’re not the customer, you are the product. Our business model is very straightforward: We sell great products. We don’t build a profile based on your email content or web browsing habits to sell to advertisers. We don’t “monetise” the information you store on your iPhone or in iCloud. If you want stuff to be private it needs to be private.”

An important distinction, but none-the-less, it is Apple’s ecosystem and not your private space. In the commercial world nothing can be truly for free, not if it is to be sustainable.

Certainly something to think about when next conducting your online/social media activities.