Latest News
You are here: Home1 / Latest News2 / Corporate Reputation3 / When 10% failure is way too much

Too expensive or too slack? 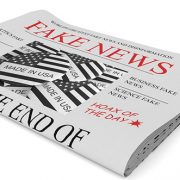 The Donald and Fake News

“Houston, we have lift-off” – launch events with precision 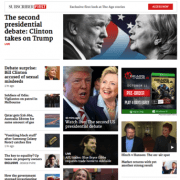 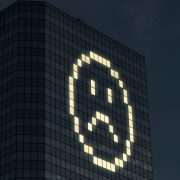 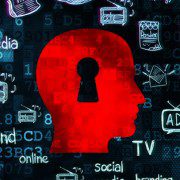 The digital transformation of stakeholder engagement 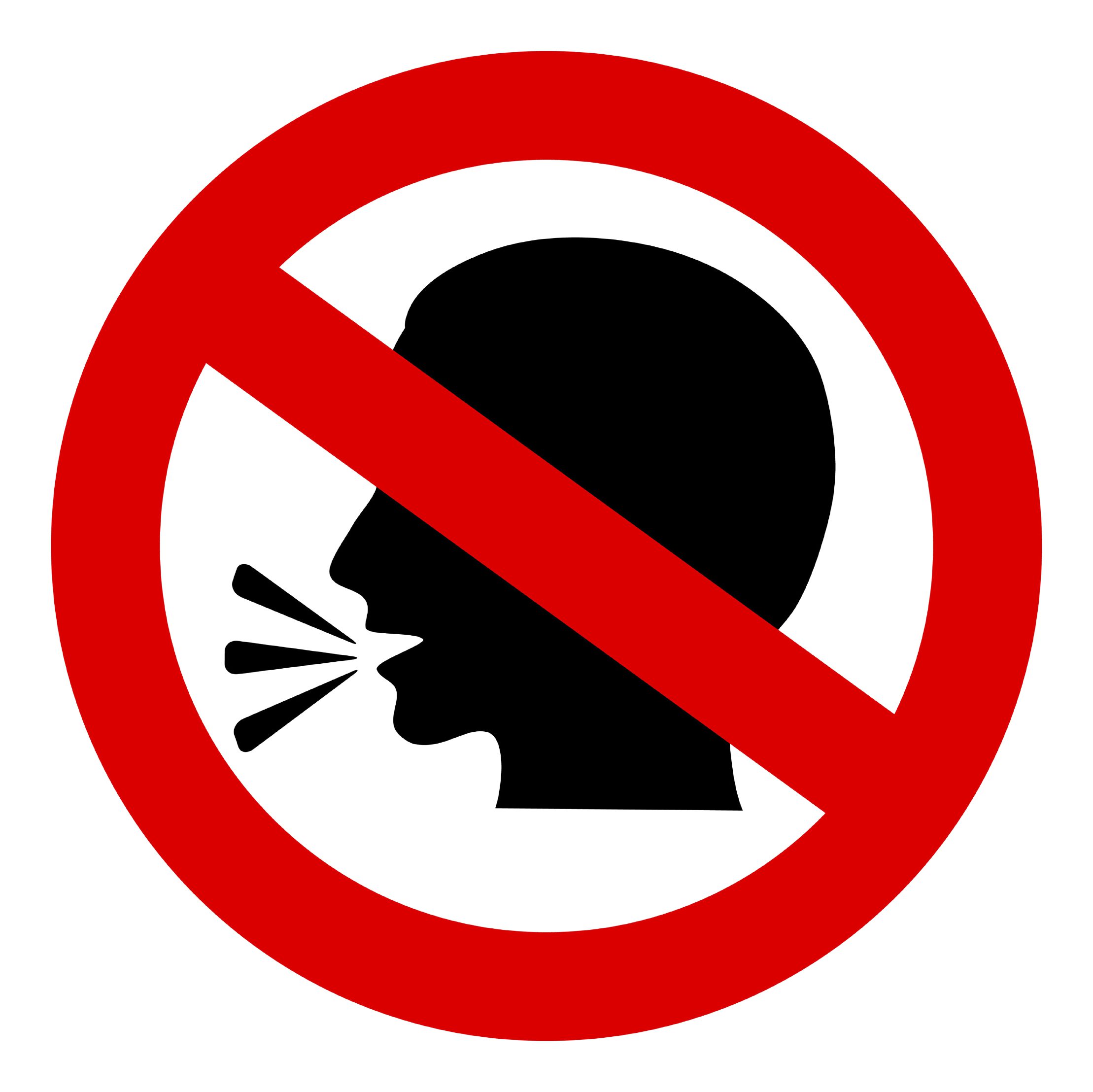 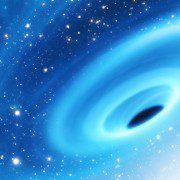 Nightmare in Dreamworld
Scroll to top