The arrival of social media has been both transformative and disruptive. Certainly for anyone under the age of 40 it is likely to be a major part of their daily lives.

Any medium seen by billions of eyes will quickly attract the attention of business communicators, and rightly so. However, as with any communication channel, the use of social media needs to be carefully thought through, for both message and for suitability.

Of critical importance is the prime differentiator of social media; it is communal and largely uncontrolled. Businesses engaging in social media are undertaking the modern equivalent of standing on a soap box in a busy town square and shouting one’s views, or offerings to invite instant crowd feedback.

To coin a phrase, ‘what could possibly go wrong?’

The answer is, of course, quite a lot. Quickly.

Recently another industry disrupter, ride sharing platform Uber, arrived in Melbourne and started making life quite difficult for the local taxi industry. Uber does not need highly prized taxi licences, despatch, depot or taxi rank infrastructure. All that is needed is someone who wants to make a few dollars out of driving folks around in their car and an app on a mobile phone. It doesn’t take a genius to figure out why the Victorian Taxi Directorate would want to stop Uber.

In addition to the legal challenges it launched, the VTD thought it would be a good idea to launch a social media campaign to remind people what a ‘fantastic’ service they offered. So their agency launched a Facebook page with a competition asking customers to share their happy taxi customer stories. The supposed incentive being that they could win a year’s free taxi rides.

If you don’t already know what happened next there is a fair chance you will have guessed.

The campaign was wildly successful in providing a public forum for anyone with a gripe about taxi services to vent their displeasure. From smelly cabs and sweaty, clueless drivers, to aggressive and sexist behaviour all the way to actual sexual assaults, the site was swamped with unhappy customers who basically told the taxi industry where to stick their free year of rides.

The whole thing went viral in the worst possible way and was then picked up by all the traditional media, heaping more criticism on the industry and the industry body.

The campaign was scrapped, the agency fired and the Victorian Taxi Directorate had to make the humiliating admission that they would focus on better service delivery rather than social media gimmicks.

The lesson? Don’t rush into the latest communication medium without fully understanding how it works and what the possible outcomes could be. Strategic communication planning will help avoid such disasters, but close consideration of the chosen tactical communication tools is also required if the potential for an own-goal is to be eliminated.

The first principle of thinking things through is not a bad starting point in any communication activity. 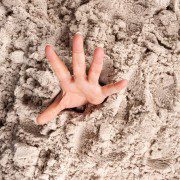 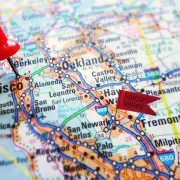 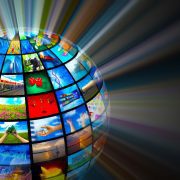 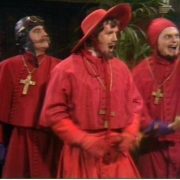 Is your data crisis management plan in the clouds?
Scroll to top